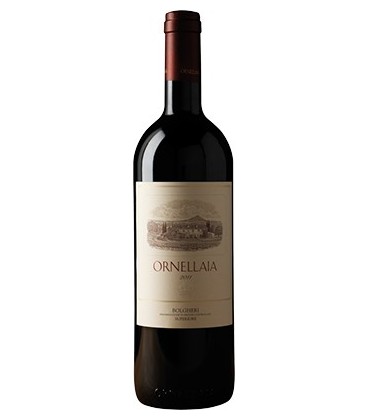 After a very late 2010, the year 2011 was characterized by a warm and dry climate leading to an earlier harvest of the standard.
Winter rainy spring was followed by a warmer than usual, which anticipated the growing cycle of the vine as much as 10 days. Budding was very fast and consistent, always very favorable condition for a great year, and growth of the vines was slowed by cooler conditions in June and July. The rains came at the right time after flowering and veraison have allowed a great development of the clusters. A spike of heat in late August has further accelerated the maturation leading to an early harvest in the last week of August. The September weather, sunny and no rain, which gave almost perfect conditions for ripening grapes that have occurred concentrated with a perfect balance of maturity of tannins and fresh acidity with intense and mature. Done rare harvest ended in the last days of September.

It was collected by hand in boxes of 15 kg and the clusters were selected on double sorting table before and after de-stemming and submitted at the end of a soft pressing. Each varietal and parcel was vinified separately. The alcoholic fermentation took place in stainless steel vats to temperatures between 26-30 ° C for a week which was followed by maceration for a total of about 10-15 days. The malolactic fermentation took place mainly in oak barrels (70% new and 30% a year old). The wine remained in barrels in the cellar of Ornellaia controlled temperature for a period of about 18 months.

After the first 12 months it was assembled and then returned to the barriques for an additional six months. The wine remains in the bottle for another 12 months before release.

€60.00
0 Review(s)
Undisputed symbol of AZ. Hope, Amarone Monte Sant'Urbano is an excellent example of finesse and classicism. An extraordinary wine of great complexity and vigorous structure always at the top for elegance and quality. 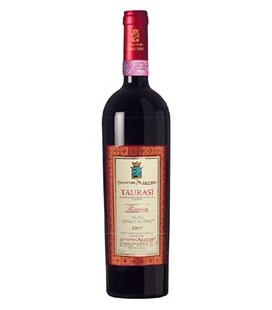 €60.00
0 Review(s)
The color is impenetrable, that shows off her ruby ​​with riessi grenade just mentioned.
Tap to zoom
You need to login or create account