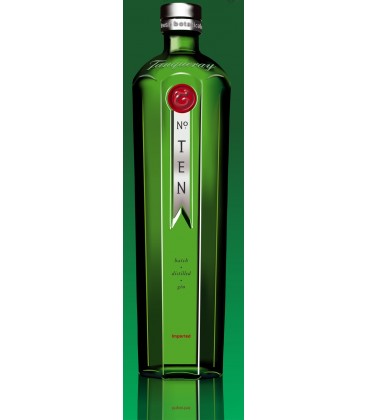 Gin Tanqueray Ten Style, quality, exclusivity in luxury gin, is the only one that uses fresh citrus aromas and cut by hand (limes, oranges and grapefruit), which, combined with a delicate flavor of chamomile flowers give delicacy and softness to the distillate . Soft and fresh product with quadruple distillation, whose last phase takes place in the ancient copper still No. 10. The Tanqueray gin was distilled for the first time in 1830 by Charles Tanqueray, descendant of a family from the village of clerical Tingrith in Bedfordshire. At age 20 he chose not to follow in the footsteps of his family and founded a distillery in the district of Bloomsbury, London. When he died in 1868, the company passed to his heir Charles Waugh Tanqueray. During World War II the distillery was almost completely destroyed. After the campaign against London aera of 1941, only one of the distillers (known as "Old Tom") was saved, and is still used in the distillery Cameronbridge, Scotland. The Tanqueray gin is partly produced in Scotland, in spite of what would indicate the name "London dry gin", but which refers to the type of the distillation process. 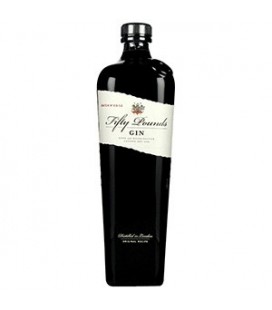 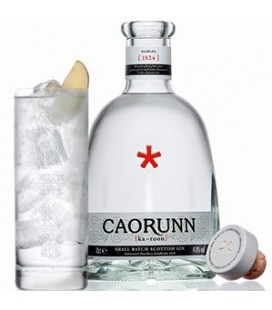 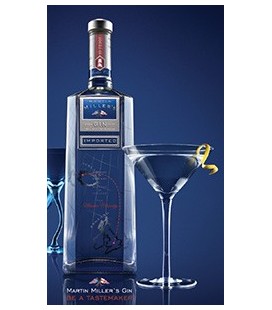 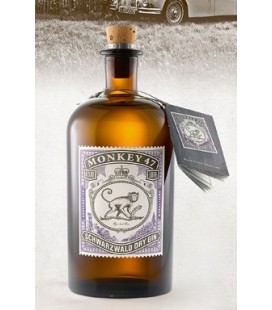 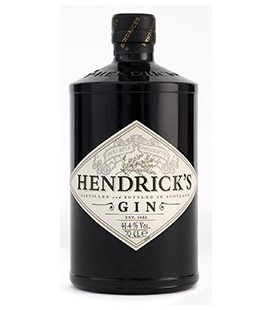 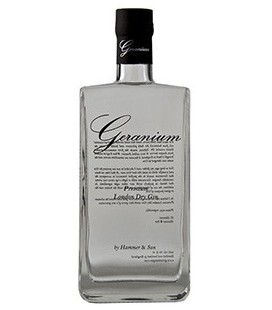 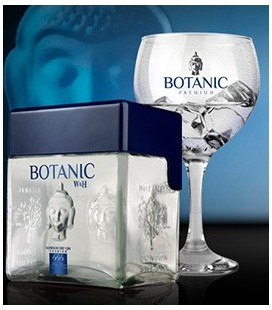